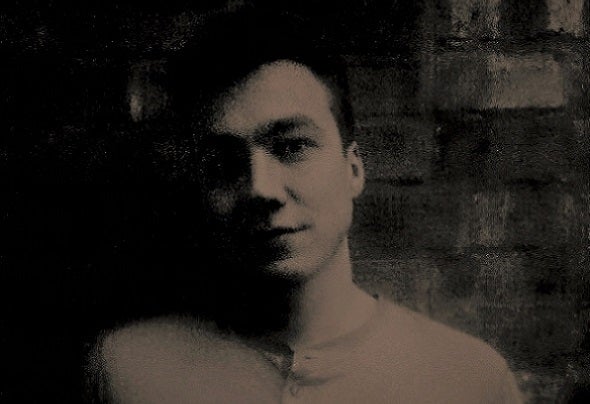 Born in 1991 in Elk/Poland, Clefomat is a music enthusiast, producer, instrumentalist and dj.When he was 7 years old when his parents has sent him to the Music School where he was taking accordion, piano and music theory lessons for six years. In the meanwhile his brother introduced him to the first DAW and teached him basics of music sequencing.Later on during high school years he has met Cyd, he indroduced him to the music of labels like CLR, Get Physical, Minus etc. and injected techno music into his head. Few years later this friendship has lead to their production collaboration project Cyd & Clefomat.