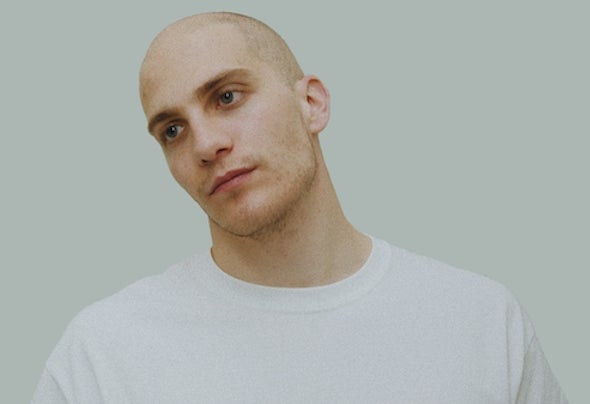 Vincenzo Pizzi is Italian and is already present in the music scene from few years. He graduated in Electronic Music Prodcution at the Nut Academy of Naples and then graduated in Sound Design at the IED in Rome. Vincenzo published several productions, live performances for Labrynth, Secret Keywords, RDL47, Absolute Records, Container Project, tomo and in 2016 he founded his own label, Pyteca. His music is a mix of IDM and electro, which techno inuences. He has had references on Mixmag, XLR8R, Loose Lips, 6AM and Faze magazine.