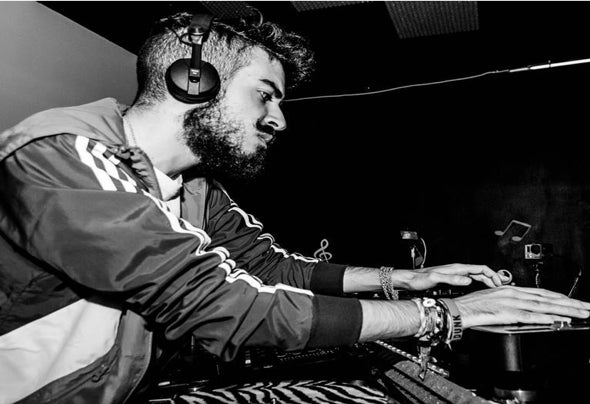 Born in Naples, began to cultivate the passion for music since childhood, but the interest for the club music was born when receives a tape recording of an Angels of Love event with Little Louie Vega from 1994; he remained so fascinated by those sounds and rhythms coming out from that tape.After some times, it makes more stronger the desire to understand the world of the dj, decide to learn in autodidactic way the concept of mixing. Step by step refine thus mixing techniques and his musical quest to propose in his performances, characterized by continual references to repertory of Detroit and Chicago “old school” tunes, and the whole house movement that characterized the Neapolitan scene during nineties thanks to Angels of Love.True to vinyls, not despise the use of software and digital tools also in production sector. The passion for this world leads him to work as promoter for some major agencies and clubs, taking the opportunity to follow closely the great artist of the international house and alternative scene.The desire to experiment and create something of unconventional leads him to propose a parallel project, expressed through a live performance, where he gives free rein to his passion and knowledge for ethnic and popular music, contaminated with electronic elements and rhythmic and obsessive arrangements.Since 2008 starts to improve his productive skills using software like Reason or Ableton in support of analog instruments like Roland MC-505 or Roland TR- 707; offering an “old school” sonority with continue references to repertoy of Detroit and Chicago.