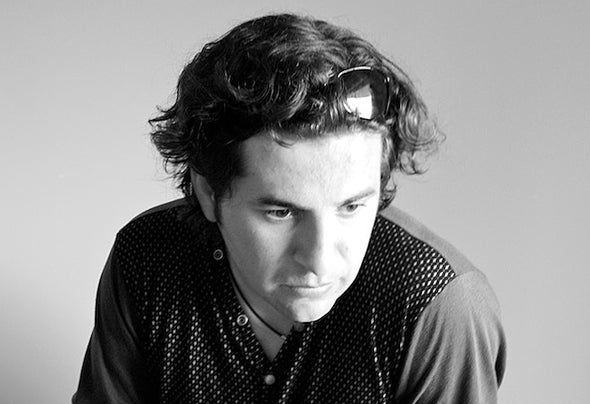 DJ and PRODUCER. He was born in t he magical land in the south of Chile ( La Union). he began his career 13 years ago, experimenting with many styles. his introduction to electronic sounds was in 2004 when he decided to live in Santiago to study cinema and television, detonating his exploration of his talent with sounds. he considers himself a dj and producer of underground. His tracks try to reflect the close relationship of folklore, the south, the countryside, and his people. In this way he uses analogic instruments typical of our roots.