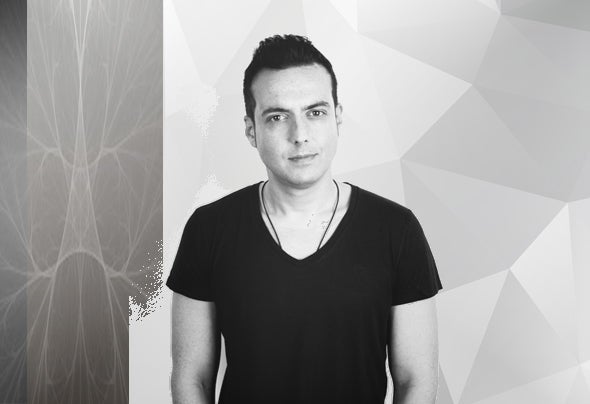 Deejay, producer and radio deejay he present in the air waves the radio show “Sound Masters”.Broadcasted in more than 30 countries through more than 60 FM stations.His productions have been included in more than 100 compilations, becoming dancefloor hits like “Breakdown” (one of the best tracks of 2010 for Roger Sanchez), the remix of “Love the world” for Josh The Funky 1, “The green way”, with the support of Tiesto, Marco V, Scumfrog or Muttonheads,among othersAlso highlights his remix made with his partner Christian Vila “Wake Up People” for Joachim Garraud, included in the album “Invasion Box 2011” of this famous french producer.In 2011, his single “My Sidi Mansour”, and his remix for Joachim Garraud of “Wake Up People” included in the album “Invasion Box 2011” , from the famous french producer, brought Cosme Martin to more electronic trends, reflected on his remix for Mr Root “I will Not Play Rihanna” , and the 80’s divas ,Samantha Fox & Sabrina, “Call Me 2012”. Soon there will be out on sale, remixes for David Vendetta, D.O.N.S. or PolinaA trajectory marked by originals and remixes like "TheTravel", "Against the flow", "Don ́t you wanna dance", "Acariciame", "Up to the Sky", ” Golden Dreams “, ”Superstar”, “ F**ck Me “.... and many other works for prestigious labels like Catch 22 (U.S.A), Kingdom Kome Cuts ( Gemany), Haiti Groove (Germany)", Blanco Y Negro (Spain), (Ipnotica, Italy), "Younnan Music (U.S.A.)" o (Molto Recordings, Italy).....supported by dj’s like Dj Disciple, Sebastien Léger, Eddie Amador or Saeed Younan.The succes of Sound Masters Radio Show, is preceded by older programmes made during a long radio career,where he combined his sets with some radio shows such as Senssesion (RN4), Black Rac (RAC 105), La luna llena (Radio Salut Catalunya ), Filmax Dance Hits & CoolFoundation (La Megaradio,Valencia) With a very personal style and an innovative sound in his productions, Cosme Martin’s sets are requested by the most important clubls in the spanish and international elctronic scene.