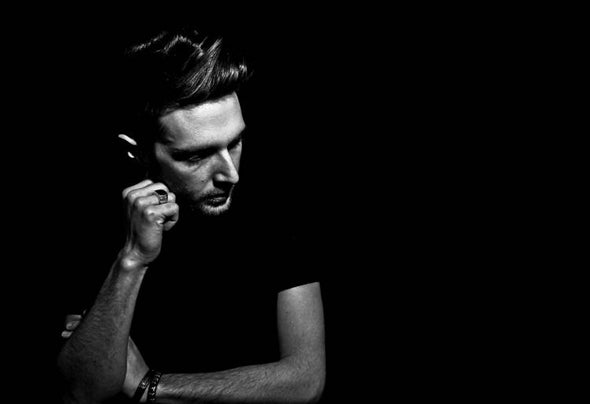 Romano Alfieri born in Pisa in the 28.05.82. He began his career in the early part of new millenium by the major events in Tuscany, where he had the opportunity to play with internationally renowned guests and in important events such as Cocoon and Minus nights. From season 2007 / 2008 he became the most important resident dj of Re:flex club (Pisa). In those years he starts to produce electronic music and on december 2009 he releases "Moved To Love Ep" one of the biggest dancefloor destroyers of the winter season on “Break New Soil” Gregor Tresher's label. His productions are now played and appreciated by the best artists in the world. In 2010 he releases many eps and remixes on the best European labels including: Break New Soil, Strictly Chosen, All Inn Limited, Bla Bla, International Freakshow, Kling Klong, Great Stuff, Big City Beats and many others and thanks to the success of his works, he won “Elettrowave Italy”, an historical competition for new talents. Thanks to his perseverance he became part of "Family Affairs booking agency" that gave to him the possibility to play in important clubs like Studio 80 (Amsterdam) (ADE 2010), Cocoon Club (Frankfurt), Sankeys (Manchester) and many others across the Europe. His Dj-sets are characterized by influences ranging from funky, to house until more electronic and techno influences.