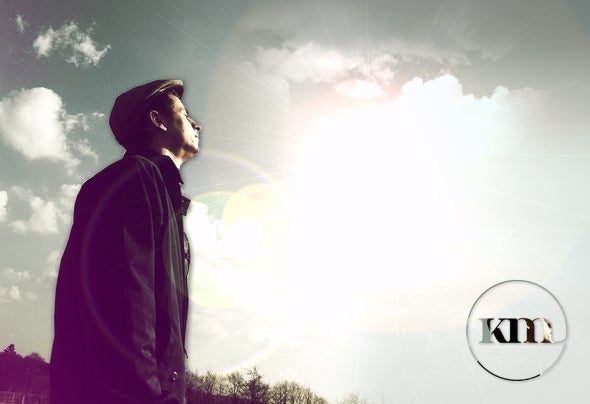 Daniel Danieli aka Karl M was born in July 1987 in Aachen, Germany. He was first a Drummer in a Post-Rock band with his best friends and he only discovered his love for electronic music rather late. In 2009 he invested in his equipment, made is own little home studio where his passion for melodies grew and with it the melancholy and sadness of them. His first EP, called Fall Up, was released in July 2011 on Trackord Records Berlin. Not exactly minimal, not really techno, Karl M’s productions are quiet a mix of the two. Everything in his tracks (vocals, melodies and beats) is his own original creation. The artist himself describes his music as "melancholic & sad but hopefull". It is essentially great mystifying music touching your heart. A fascinating artist with independent underground music to discover !