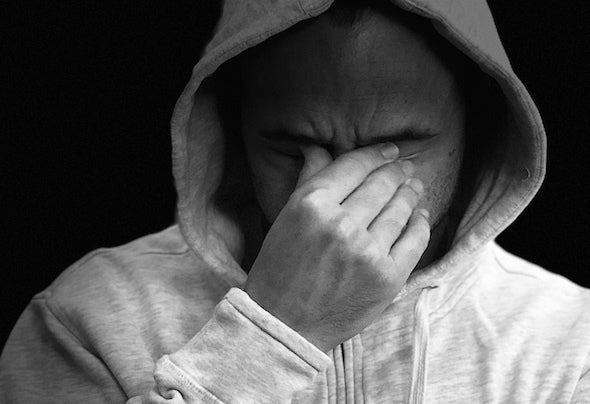 Ignacio born in Barcelona in 1979. He started to identify himself with electronic music in 1996 after going to diferent electronic music events in his city, Barcelona. Two years later he started to play records behind the decks. Then in the year 2001 he started to be part of diferent music projects with some other dj´s of the city". This situation brought him to play records in diferent clubs of the city like The Loft LCub, Otto Zutz,- Cube Club, Club Kgb, Club Technique, etc. and also to play in some electronic music events of Barcelona like the Art Fusion in the years 2002 and 2003 . In that period he shared the dj booth with artists like Toni rios, John Selway, Mark Broom, Jorg Henze aka Gecko, Andre Galuzzi, Jack de Marseille, Leandro Gámez,and some other ones... Some time later founded MF_ label, where he is actually producing electronic music. MF_ is an underground electronic music label created to publish, promote and distribute new electronic music of emergent artists. MF_ wants to follow a vanguard music line and continue developing mainly new forms of techno, minimal and deep house music. Please feel free to send your demos for future releases. Also he is producing and remixing for some other labels.