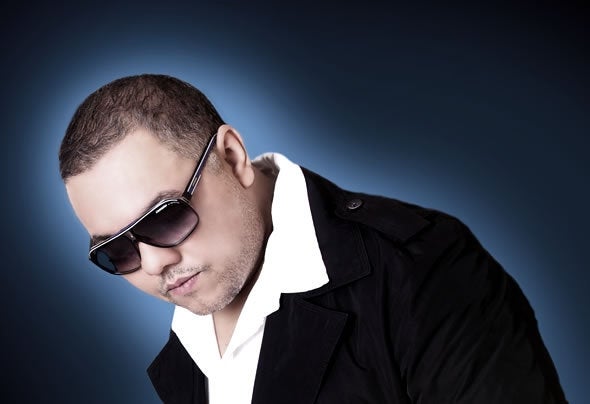 Mordax has always fully lived music since his existence. He has always been fascinated by the sound produced by vinyl records, and started throwing mixes for school parties. All this was happening right before inception of House Music. Always aiming at being the best, Mordax soon set himself apart in his hometown of Anapolis, Brazil, and soon became the best DJ/producer and promoter, pioneering 'raves' in his region. In 2004 he moved to Switzerland, where he soon became a resident DJ in a major Geneva night club, Le Pret ext e. During his spinning residence at Le Pretexte he enhanced his musical production skills by successfully testing his own tracks with a high demanding audience such as the European. Having had difficulties to launch his own tracks in a fast growing MP3 market, he found a way to start up his own label, cutting off the middle- person to sell his own music.Due to lack of producers Mordax had to launch several albums using coded names such as Johnny Cypher, LexTrax, Strattor, Mane Diluxo, to name just a few, in order to compose the team SonicGrab Recordings. His productions are now Global, reaching over 350 websites that sell MP3 music.Having had over 60 productions, launched in the first year alone of SonicGrab Recordings, Mordax has caught the attention of several DJs and producers who now have teamed up with him for advertising and production, not to mention remixes for major Switzerland house music DJs.His vast 25-year experience with nightclubs and 15- year production expertise in production can be reflected on the quality of its DJ sets that goes from tech-house to techno and also tribal and electro, always wit h well picked t racks creat ing a t rue world musical journey, taking the crowd to the ecstasy!