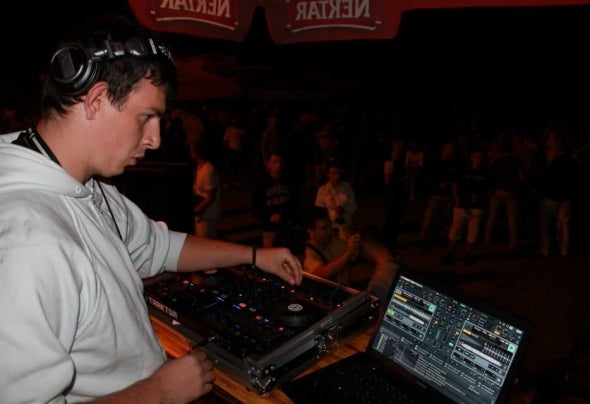 Bojan Popovic is 23 years old, DJ, producer from Teslic, BiH.At 2008 he started to work as DJ in local clubs.After two years compare with djing he starts to make his own music and he had relased his first EP called "Sick Touch" in 6 June 2011 for Alien Force Digital Label. Until then he made a lot of promo sets and tracks.His genre is techno, tech- house, minimal.He worked on few festivals and other clubs, around and in the Teslic.His sets and tracks were played on few radio shows.Now he has about 40 relased tracks and remixes,and still try to make good music.