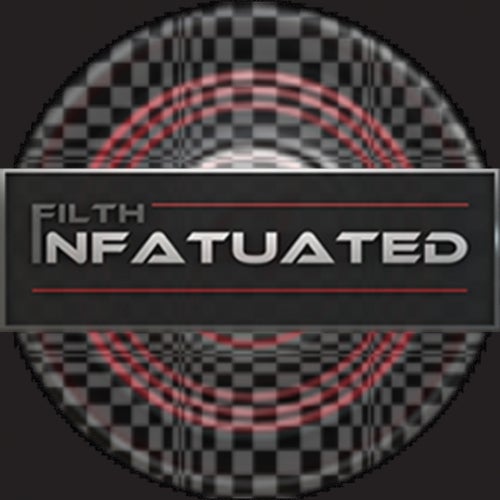 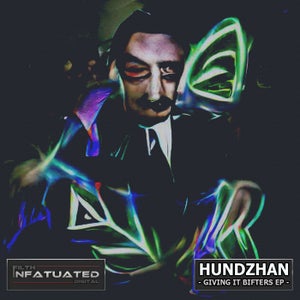 Making his Filth debut is the talented HundZhan from Liverpool, the main man behind the Axiom brand. Liam supplies us with 3 quality tracks.

'Gwonman' is up first and is a slickly produced tough driving Hard Techno offering which uses a well known vocal and stabs in ode to a certain legendary Amercan producer who's no longer with us.

'Hard Yogurt' ups the BPM and is a pounding and distorted Hard Techno track full of free party vibes.

'Leathering It' as the title suggests, is in the same ilk as the previous track, thumping fast paced Hard Techno with added bleepy Cosmic synth work.