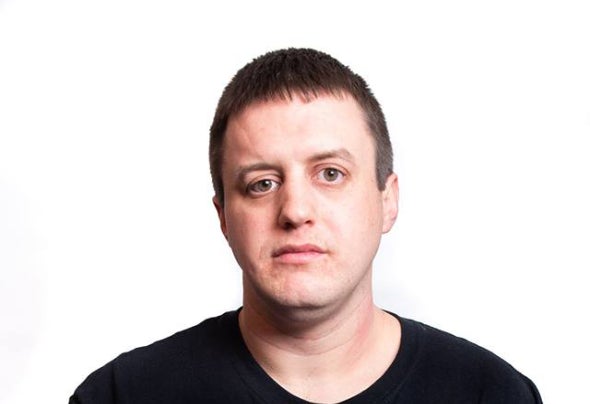 Hailing from Appleton, WI and growing up on mostly rock and hip hop, Hooraa discovered the world of EDM after returning from a deployment in 2010. It was then that he was inspired by the likes of Hardwell, Skrillex, Avicii, Atze Ton, Armin Van Buuren, Bad Boy Bill, etc. After spending a few years in the community and experiencing the culture, he started spinning at Appleton’s OB’s Brau Haus in February of 2014 after being invited to an open deck night. Since then, he’s held multiple residencies around Wisconsin’s Fox Valley and Green Bay. He’s also played in various cities and venues all over Wisconsin, the Midwest, Florida, and Dallas, TX. He’s also played in festivals such as: Winter Warmer, Go Ham 3, Bass Harvest 2, Imaginarium, etc. He’s also had the honor of opening for the likes of Figure, Downlink, Dieselboy, Midnight Tyrannosaurus, and Ray Volpe. He’s currently a proud member of the Pure Truth DJs international DJ coalition and serves as their head of EDM and manager of the Midwest. He also holds a weekly internet radio show called The Ravers United Mixshow with DJ Hooraa which airs every Saturday from 5-8 PM CST on Pure Truth Radio. In 2018, he was named the 2018 Cajokai Midwest Rising EDM DJ of the year. He’s also the 1st to receive that award. He continues to be an inspiration to many as he’s helped diversify the Pure Truth DJs, Pure Truth Radio, and the Cajokai Music Industry Conference which is held in Dallas, TX every year. Hooraa retired from hip hop and top 40 in 2019 to focus more on production and was recently signed to the UKR Special Series label. His debut EP titled UKRSS 091 Dark Emulation was released on October 2, 2020 and can be found on Beatport, Traxsource, and Juno.