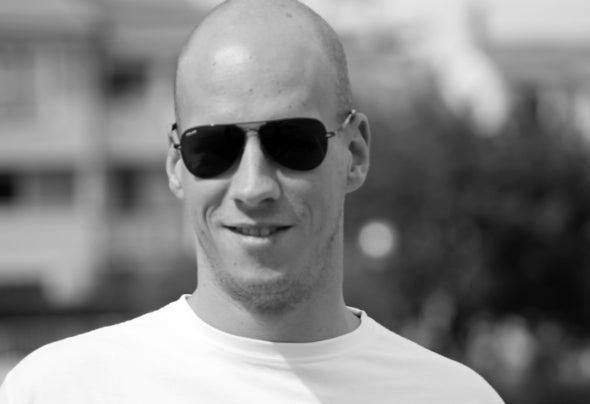 Luka Deković a.k.a. Since Then was born on 11.11.1988. in Pula and since his first year he is living in Rovinj. Ever since childhood, enjoys a variety of different music like rock, blues, jazz, funk and electronics. As each child has a hobby, his it was the guitar, so with nine years enrolled in music guitar school. Since he was great in guitar playing, goes in the first year in the advanced group, which unfortunately fails to follow solfegio, which is finally turning point because after two years is out from the school. For many years after that he does not want to play anything and does not attempt to do anything with music, until 2006. , when it comes into contact with digital production. In touch with two friends and producers began to work seriously with the software, which ultimately results in the first album under the name Synergy. Eight songs of which three are the result of his productions: The Beginning (House), My Love (House) and Jump on (Tech-House). His styles are tech house, house, funky, minimal as regards the electronics, but he will not just stand there. As regards the DJ-ing, still has not tried that, but plans to soon acquire players and move in that direction! Follow it as it has a multitude of ideas and a lot to say.