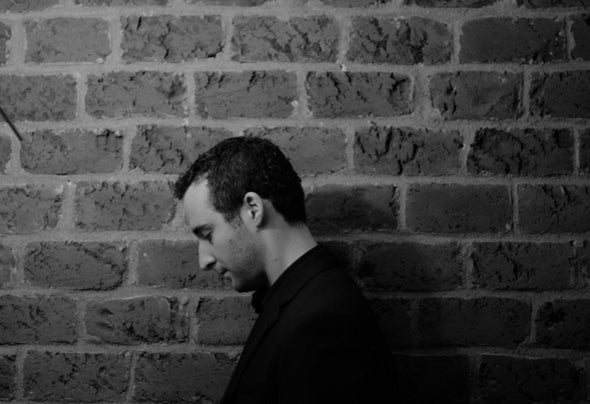 Music with melody and harmony, consonance and dissonance, rhythm and space. Now 23 years old, Alan Hadgis was born in Akron, OH, in 1989 to a musical family. Under the influence of his band director father, and alongside his professional trombone player twin brother Jason, Alan learned violin, trumpet, and piano early on in elementary school. These years spent learning music theory and playing in many ensembles formed the way for Alan's path into music production. Alan attended The Ohio State University, where he majored in Multimedia & Marketing at the Fisher School of Business. During his stay, Alan began to DJ around the Columbus area and attending concerts of famous musicians coming to Columbus, inspiring him further. Eventually spinning other peoples' records wasn't enough, so Alan shifted to producing tracks. String Theory, Alan's first album, is out now on the label Sound Lab. Future releases are in the works, there is much more to come for this young artist.