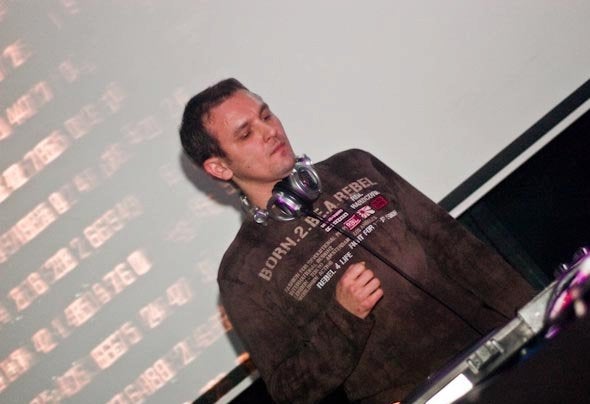 Alen - Oversound works as a DJ since 1995. He debuted in Z agreb at Garage club, becoming one of the pioneers of the Croatian house scene. Through all those years he played at almost every major club and party in Zagreb either as resident or guest dj and all over the Croatia developing his passion for electronic music with world underground trends and defining his delicate taste for melodic and sofisticated house. He was working as a radio DJ on the local radio Cibona for two years ( '98- '00 ).In 1999. he opened one of the first vinyl shops in Croatia - OVERSOUND, with whose name he began to sign himself. Past few years he is in music production under the name Oversound and release music on labels such as Sound Lab,Audiometric Records, Elektrik Dreams, Fusion records and many more. During his career, he combined soft and tender sounds of house with harder beats of tech-house, trible and even progressive house, leading to quality and modern sounds, professionally performed in his sets.