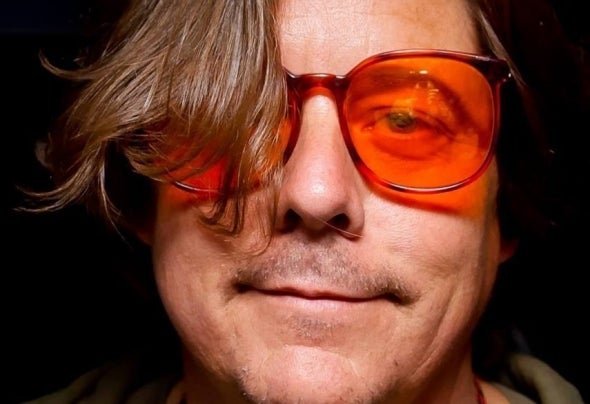 Terry Valderas entered the music world in the late 80’s as the original drummer for Dallas band The Toadies. He was soon seduced by House Music and started DJing as well as producing original electronic music by the early 90’s. Since then he has spun at hundreds of raves, warehouse parties, outdoor gatherings, festivals, and clubs all over the World. His original music has been played by BBC Radio One, Ibiza Global, Radio Planeta, Ministry of Sound, Frisky, PureFM Berlin, and Sirius/XM. His internet radio program, High Desert Rhythms, began in July of 2008 and is broadcast on lowercasesounds.com every Saturday night as well as on deradio.ca every Wednesday evening. In 2012, he began working as A&R/Publicist for Deep Site Recordings and Dubwise Records. He has released original music with Ready Mix, Delve Deeper, Sonic Soul, Bora Bora, Plastik People, 1980 Recordings, 3AM, Krafted, SnakeBeat, PataPata, Native Soul, Headset, Deep8, and DustCity. He currently resides in Birmingham where he co-hosts the fabled monthly club residency, STRUT.