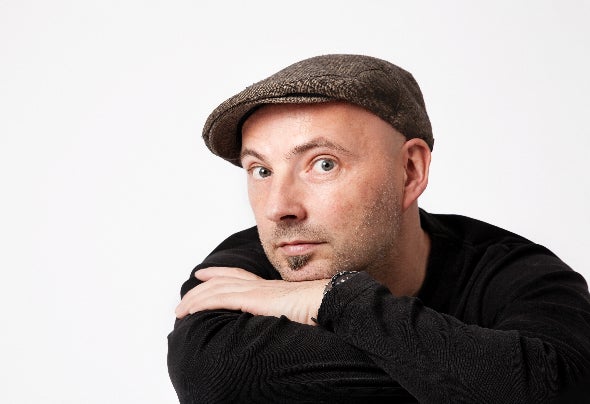 Frank Hellmond has a wide background as a DJ, a passion that led him to play in clubs since the 90s. In 2001 he started making music with Dieter Krause as „Lapaceausoleil“. Since 2008 he also forces his solo career under his first name. He has released various albums on labels such as Eintakt Records, Paperjet Records, Mole Music, ETUI, Tiefenrausch, Hello Strange, Diametral and many more. In recent years some mixtapes have been released, for example on Hello Strange, ETUI, MOSHItaka and Kaos Music. Together with Denny Suski, he has been creating the „dreiton“ label for several years with a musical focus on dubtechno, electronics and deephouse.