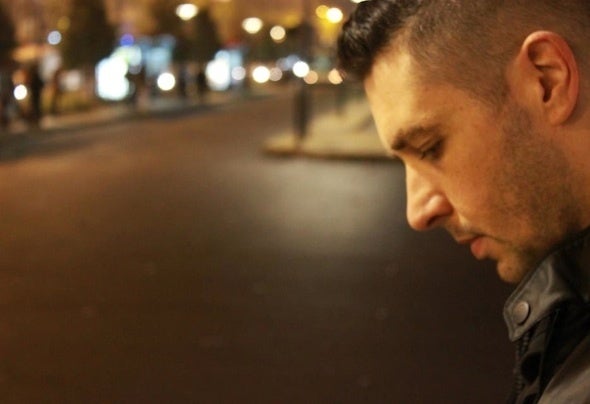 Laurent Paranthoen aka Commuter discovered music thanks to Kraftwerk's album Radio Activity, found in his parent's record collection ...and quickly fell in love with acid house, EBM, Synthpop, new beat, early techno and depeche MODE ....His first 12" , Electrostate of Mind was released in 2007 and remixed by The Hacker. After several EP's on Elektrofon records, he decided to send a demo to Electric Rescue, and the “Template EP” found its way to the famous french techno label Skryptom in early 2010. This was followed by several EPs and remixes on various labels like Goog Record, Citizen, or Thomas P Heckmann's AFU Ltd and the story goes on!!