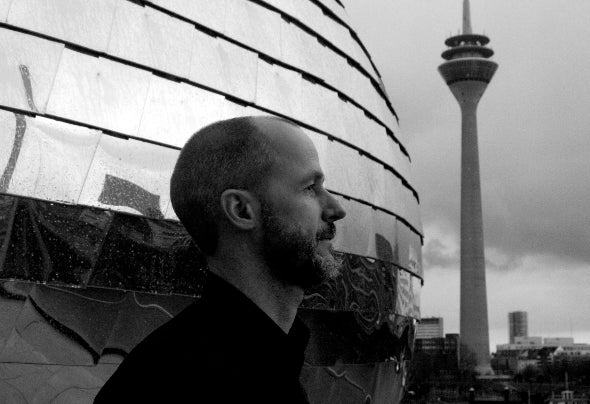 Born near Düsseldorf, in the Missipppi Delta of electronic music, Roman discovered early his love for house and minimal music. Since he was taking his first steps as a composer native to the C64 SID soundchip he created small soundscapes for commercial usage and worked as a DJ. His personal beloved styles in music include deep house, dub techno, ambient, dub ambient and minimal. In 2013 one of his tracks was used as a theme for the Düsseldorf-based A+A trade fair fashion show. In December 2015, his "Feelings" EP including remixes by Matthias Springer and Lars Leonhard was released on Diametral Records (diametral-records.com) In September 2016, he released his the "Light & Shade" EP on Schaltwerk-Records (www.schaltwerk-records.de). This EP is a set of 5 deep and dub techno tracks. In November 2016, he released his 1st full length ambient album "Eight", followed by the album "dawning" in 2017 and 2019 the album "Endless Path" which are based in the genre ambient / dub ambient. Beside his own releases, he also worked as remixer for the label "Superordinate Dub Waves" and as producer for "Hello Strange", a Russian based net-label for Dub Techno.