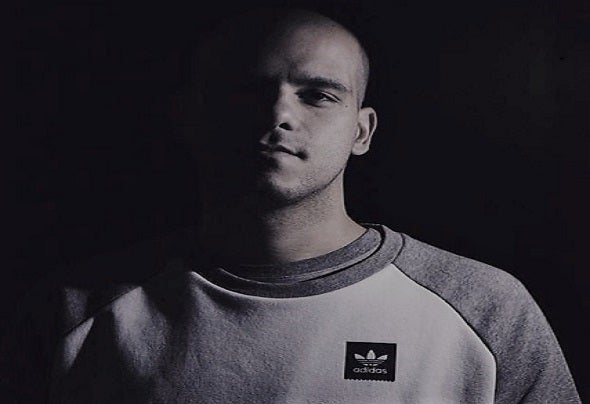 Eraser is the evolution of Oscar Vellesi, a.k.a. Sir K, born in 1985 in Buenos Aires, Argentina. With this project, Eraser wants to show his feelings to the electronic music world, while trying to activate and stimulate the heart. His influences are based on rock but he mostly improvises different kinds of beats and styles, like Ambient, Dub among others. Eraser started to play records in 2004 only in vinyl mode; thanks to his musical research he discovered different and interesting records to play in his sets: raw, groovy yet mystical which includes an original and great climax! He started to produce music in 2009 as a new, fresh and personal beginning, immediately catching people's attention -more for the music he does than for the music he plays-. His production consists of exclusive use of hardware, by recording all sounds by himself or with a small, yet very diversified crew of musicians -different styles are the rule- and sometimes different kind of instruments: analog and organic. As Sir K, he released on Escapism Musique, Vekton Musik, E-Minor, among others.