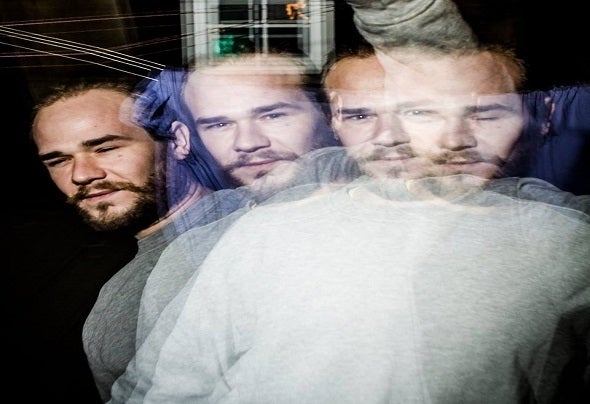 Matt Star is in love with electronic and Techno Music in 1995 (with 8 years) as he listen to a set from Sven Väth at the Radio from an Big Event called "Hessentag". In 1999, when he was only 12 years old, he started to contribute actively and played at various parties – at that time rather at private and illegal ones. He made his first musical attempts using a Play Station. While his mates were playing Super Mario and Pac Man, he tried to get crazy sounds out of the console and he was quite successful at it. 1 year later he began to produce his first tracks on his computer. In 2006 he released his first record "The art of M" on Weave Music. And just at its predecessor "Anin", the records were played by many well-known Djs. Matt Star describes his musical style as follows: “Everything I like or Microphunk“. He plays everything from Ambient and Trip Hop stuff to rather hard Techno – everything he likes, depending on the mood. But in the clubs he mostly goes ahead in a pretty strict and determined way: "it’s got to make people dance! it has to be groovy!" Up to now, Matt has already released a couple of records (see discography) He is also in high demand as a remix artist and is always busy creating new, amazing interpretations for his colleagues. There is a lot more to come!