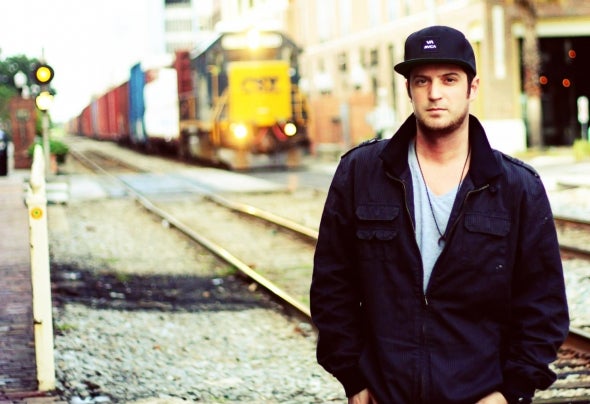 For DJ and producer, Randall M, the calling to electronic dance music came more rapidly than most beginners. After starting to produce music just over a year ago, he's already gained the support and recognition of some of today's most sought after DJ's and producers, most notably, tINI, one of Desolat Music Group's leading artists along with Loco Dice and Martin Buttrich. With a strong debut release titled "Green" on SK Supreme Records including a big remix from Rhadow, "Risky" a techno EP on Dorcas Music and an upcoming vinyl and digital release on Alli Borem's imprint Root50, he's on his way to establishing himself as a well- respected DJ and producer in the international music scene. Influenced heavily by his prior years as a hip-hop dj, expect to hear deep funky basslines laced with tight crisp percussion in his tracks, which range from deep tech-house all the way to dark groovy techno.