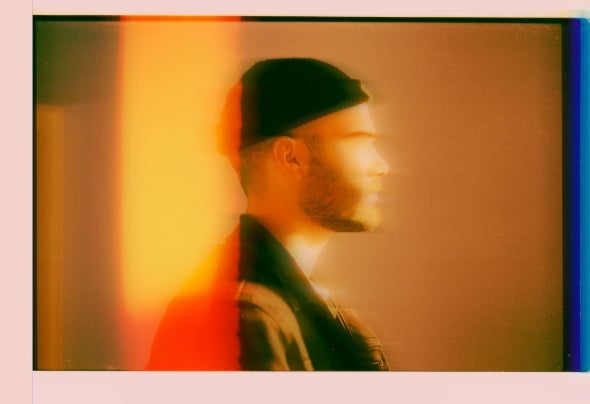 Sece is a multi-talented musician whose impeccable productions, sound engineering, and DJ style set him apart from the pack. His DJ sets always provide a solid groove of minimal layers and melodies, armed with his vast vinyl collection and his own productions that always set the perfect mood. Originally from Los Angeles and New York, he now resides in Berlin where he has established himself amongst erce competition. His unique minimal taste, combined with his knowledge and precision as a DJ, has earned him regular gigs in Berlin, LA, NYC, and across Europe... All whilst staying low prole, and shying away from the spotlight. In 2014, he started collaborating with Martin Buttrich as an assistant engineer on many high prole projects. Martin became a very inuential friend and mentor, and this was the dening moment Sece began to truly master his craft with one of the most revered and sonically talented gures. Sece has been playing along side respected artists like Martin Buttrich, Loco Dice, Luciano, Dubre, Seth Troxler, Tini, Guy Gerber, Hector, and Ion Ludwig, because of his ability to create the perfect vibe in any room, for any artist. His wide range as a DJ has allowed him to play regularly at intimate and renowned institutions such as Berlin’s Club Der Visionaere, to more intense atmospheres like the Space terrace in Ibiza, and even festival appearances at BPM, Sonar, and Coachella. Sece's passion for creating music and honing his skills in the studio means that he spends most of his time working on the new track, and enjoys the opportunity to showcase his unreleased music in his sets. Sece’s infectious minimal grooves, matched with studio savvy and a natural talent behind the decks, has laid the proper foundation for his solid reputation to spread all across the world.