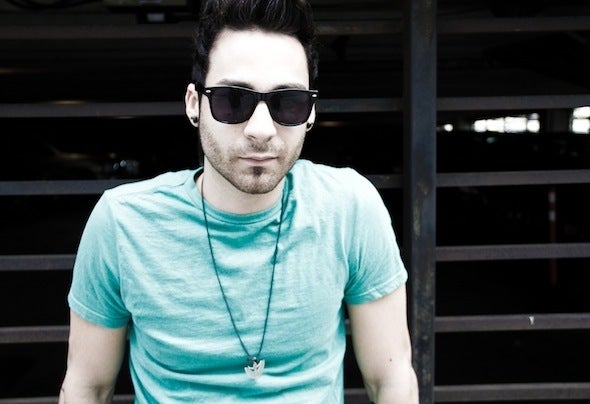 With an intrinsic passion for musical creativity from an early age it ’s no wonder t hat Chad Andrew's deep, subliminal grooves and selection skills caught the attention of this scenes key influencers so quickly. With his strong first vinyl release "West" he gained support from Desolat Music Group's own tINI. Soon after he released the stripped down, deep-techno bomb "Gutter," which was supported by Yaya, Gel Abril, Enzo Siragusa, and many more. In summer of 2012 Chad made a bold move to the island of Ibiza in order to meet, work with, and learn from some of the best in the industry. While there he quickly established himself with some of the island’s finest, playing event s like t INI’s weekly beach part y, "t INI & The Gang." After a season of stand out sets on the White Isle, there’s a definite sense that Chad Andrew is quickly coming int o his own. Wit h an unwavering commitment to studio time, and residencies planned for Ibiza 2013, expect a whole lot more from the Florida based artist in the New Year.