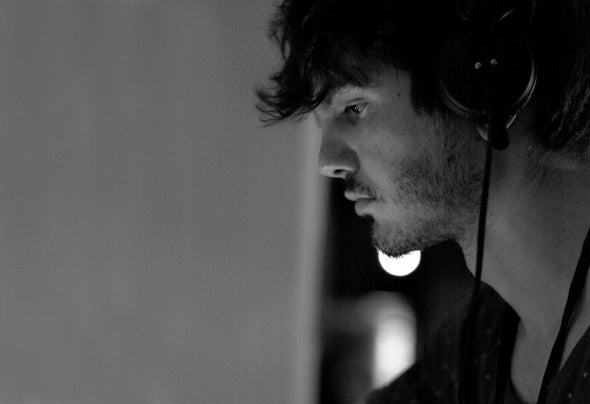 Takacs Levente has slowly but surely risen through the ranks in his native Romania over the last few years. Starting out playing local parties, he soon progressed to become resident at clubs in Transylvania spinning an unbiased blend of house, deep techno and minimal with his own unique perspective. Citing his inspirations as life, science, art, the sounds of nature and space, Ivel Tax has channeled all these things into his musical output. So far his productions have been released on labels like: All Inn, Xquisite, Kina, Terpsichore in the form of the Brotherhood EP with remix from the legendary Aaron Carl. ‘The Church’ was recently licensed to Robert Dietz’s Arkitekt 01 Mix CD and to Vagabundos 2013: Volume II Mix CD, out on Cadenza. ‘Deschis’ was used by Frederico Mollinari on his No Way To Norway mix and released on CD. His own DJ adventures have taken Ivel Tax to clubs outside Romania, always adapting his style to the situation and working the crowd into a dancing mass. As well as continuing to create music in his own studio Ivel Tax manages and run his own digital label, Disco Birds, on which he has released some well-received tracks.