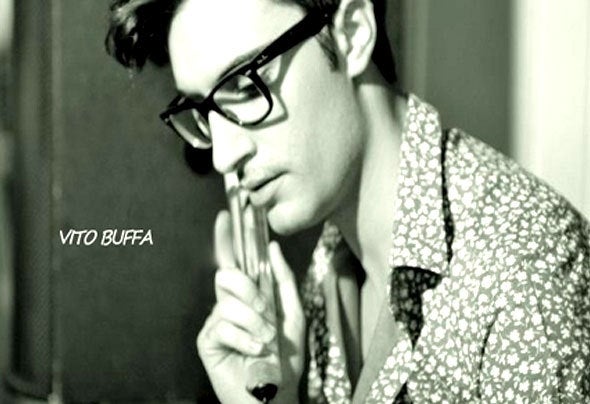 Vito Buffa 'was born in Custonaci,Sicily in 1990. in 2004 began to introduce his style of music in many clubs of the city and began to collect success among the various organizers all over Sicily. in 2006 makes the first audio tracks and a little later, in August of 2009, completes his first album "Fotogramma" which opens its long successful career as Producer.Having great success edits a second album "Minimal flute" and in a few weeks-scale reaching the hights of the top positions in the top of the Beatport minimal. Today Vito Buffa works with many artists and labels known as: The Similar Records, Recovery Tech, SubStudio Records, No-Logik Records, Mystika Records ,Clorophilla Records, etc. ... . SO, Vito has evolved his sound, creating a stage name "LYNCHBERG" that already begins to collect curiosity and success. Vito Buffa's target does not stop at the first place in the tech- house or deep top but wants show his music around the world