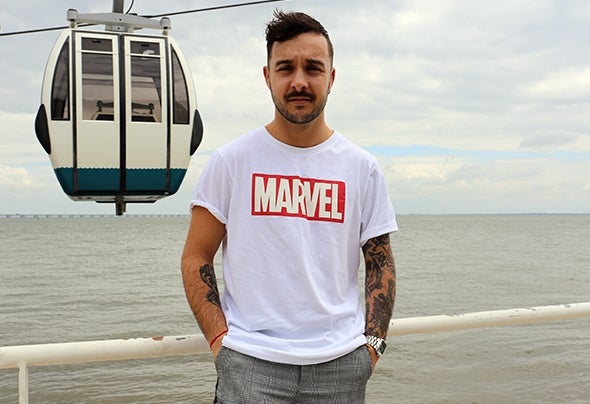 On the forefront of the electronic music scene, Louie Cut blends old school influences with original and futuristic sound design and composition, drenching it in funk.Nominated for track of the year in 2011 and 2012 at the Beatport Music Awards. Peaked 4th place at the Billboard Electronic/Dance chart. The only artist to have had a record 14+ tracks in the Beatport Minimal chart at the same time. Louie is snatching the world’s attention and turning some of the biggest international dance floors upside down with his unique take on minimal techno and house.2011 was a milestone year in Louie’s career, with several singles hitting number 1 in the Beatport Minimal Charts and the birth year of his label Strict Recordings, the home to his many hits, including “Drop That” that has clocked over 1.25 million plays on Soundcloud.Strict hostes his three full length albums, collaborations with Alex Stein (“Let Go”), Avrosse (too many to name) and more, as well as acting as his avenue to globally expose up and coming or established talents from around the world; focusing on unique, dark and funky minimal techno.In 2018 he started is new imprint “Rare Youth”. A platform on which Louie’s creativity flourishes. The collective works with House Music x Underground Events x Clothing Design.