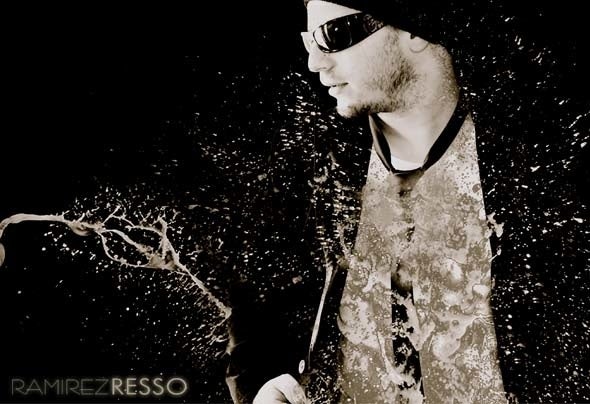 His life is the music. In the clubs on the turntables and in the studio as Producer, his style is Minimal, Tech-House & Techno Dark!! Welcome to the world of Ramirez Resso! He was born 1982 in Hammamet, Tunisia. Since 14 years he is active as DJ. His music career began in 1997 as a DJ with small events in Hammamet. Since 2000, he was in a big club as Resident DJ successful. There he has established itself and began to mix in all possible music styles like House, Jazz, Black, etc. He has made a name and worked in all kinds of discos and clubs As a resident or guest DJ. Since 2005 he works in Germany and Europe at clubs as a Guest DJ Style House and Black. Since early 2010, he has focused on minimum and Techno specialized, then as a producer. His first successful EP "Minimal Gold" with his own label, "Benny-Records". Since he started with a "DJ" and "producer". Benny records now are much successful EPs came out, with famous DJs. The plan is to establish his label and many more successful EPs bring out of themselves and others. Label : Berlin Aufnahmen,Define Records, Killing Machine, Baroque Records, Miniaturesrec, Bikini Records, Delicious Recordings ... Suported By : Phunk Investigation, Joe Maker , Daniel Mehes , Frenk DJ , D-phrag , Uberto, Jeff Keenan , Nick Fay...! Website : www.Ramirez-Resso.com Email : info@ramirez-resso.com