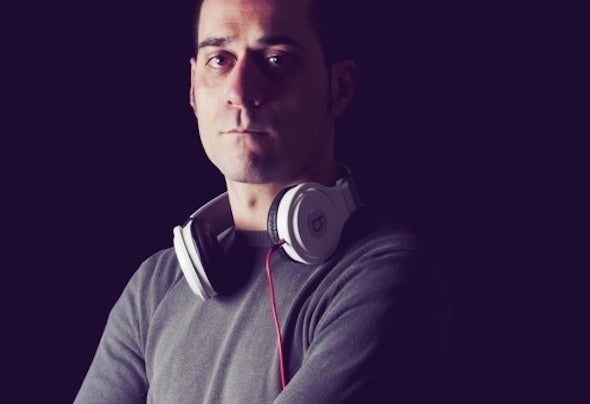 Giuseppe Francaviglia talented Italian who was born in Palermo on 26 December 1986. Always looking for new sounds and fresh music. The production of this Dj Italian living in Marineo are ne examples of what is happening now with the explosion of the scene Minimal Techno .. Collecting immediately resounding success in many record labels such as RWM Rec, Rec JJ, Spaceland Rec, Rec FHD, Fruit Rec, Rec Berlin Aufnahmen Many other ... Was thereby major media worldwide. Every time he is in console generously expresses his love for the sound Minimal. Continues to play in Sicily, where kept in a residence at the studio. the future will also be a variety of productions .. Having set up his studio to produce tracks that will be in line ....-His productions, simply Techno-Minimal, immediately Took The production on the "Top 100 Beatport Minimal".