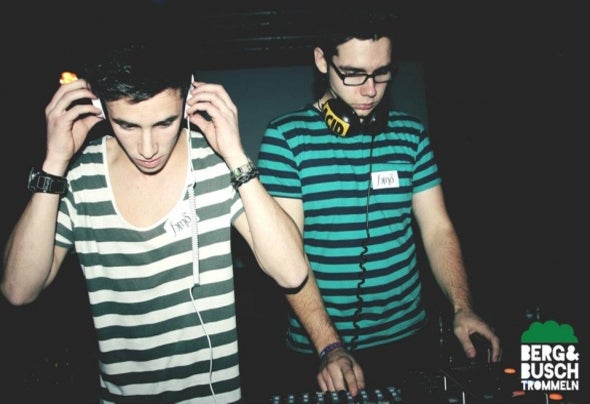 FEIND is the young German producer/DJ duo formed in 2010 by Marcel Geitmann and Simon Klaus. They started off old school in their basement just with one computer and the simple idea to create what was in their mind. Their passion for music brought them to their own style, which wanders between melodic deep techno flows you wanna listen to at a sunny open air festival and hard minimal/tech-house beats that make you wanna work your body on the dance floor in the deepest club on earth. They played several times at Berg & Buschtrommeln, a party series they organized with a few other young artists on their own and instantly convinced the crowd with their fresh, powerful yet smooth tunes. FEIND broke into the market with a few tracks on various international labels, which you can buy in all different online stores. He has signed an artist agreement with Silvana Records in 2012.