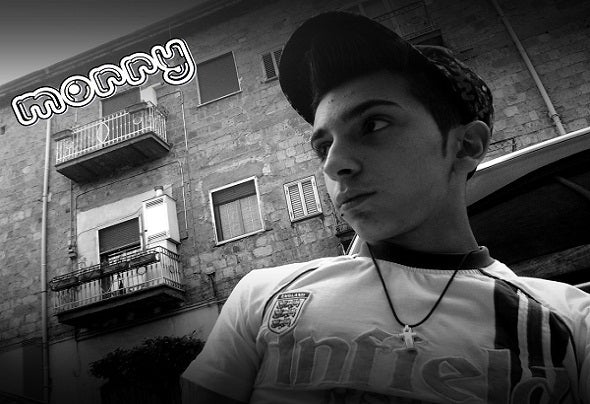 Maurizio Cascone, or better "Morry" was born at Nocera, in 1996. At age 8, he begins to have the music passionate. And with the influence of his uncle, DJ of 30 years, the passion starts to minimal and its subgenres, all within 10 years. Is then called for miscellaneous private parties, and began his fame. At the age of 13 years begins to take on some results to date. Now he begins his career as a DJ, producer, is starting to become famous. He begins to be called on various nights and playing live in, even in the most famous radio. In June 2011 the EP SUPERDROP one of the best selling remained in the top 10 of the popular store TRACK IT DOWN for more than two months!It 'got to # 18 position on the Top 100 chart in Beatport Minimal with the track DoubKore - Blackout (Original Mix) Concept # 34 and # 72 Minimal Never Forever released on Killing Machine Records!