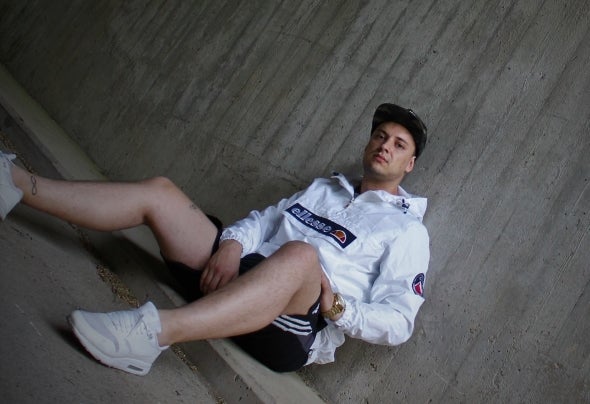 Doublekick,a joung Minimal & Techno Dj & Producer from germany.Better known as Philipp Anders, born on the 24th of April 1994 in Mainz (Germany). He promotes taking time to make quality tracks as opposed to pushing out remix after remix like a lot of Mainstream Electric artists. His previous releases are speaking for themselves, hitting the Beatport minimal charts in a couple of time. His tracks are getting more and more dynamic from every release until now. It seems to be working well for him, same as in his live performances all around the world. Stay Minimal !