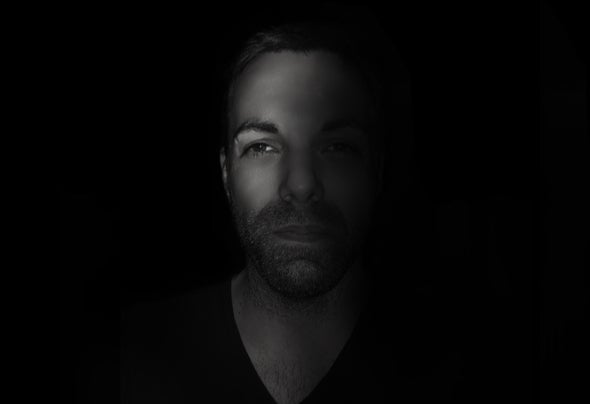 Baxsta would immerse himself into his musical interests since the early days of his childhood. Though always having an appreciation for a variety of sounds, electronic music soon caught his attention, especially the energy and excitement of Hard Trance and breaks. His swift mixing style and magnetic personality soon led him to gaining a residency at Brown Alley, for the infamous Sunny Side Up parties, and regular shows across Melbourne supporting many of his favourite locals. Driven by his desire to constantly create and share his inspirations, Baxsta then turned his attention to production. With releases on respected labels such as Recovery Collective, and Techgnosis Recordings, as well as premiering his works through a number of well established outlets such as, 8Day Montreal, Sweet Space. As well as multiple releases charting well across Beatport many new opportunities began to arise. Although Baxsta success has been built on his love for minimal, The powerful kicks and raw edged bass lines of techno are inspiring to continue his musical journey for the next generation. The feeling of being able to immerse into a world where limits are dened only by yourself, motivates him to spend every free minute in the studio, continuing the exciting journey through the world of techno.