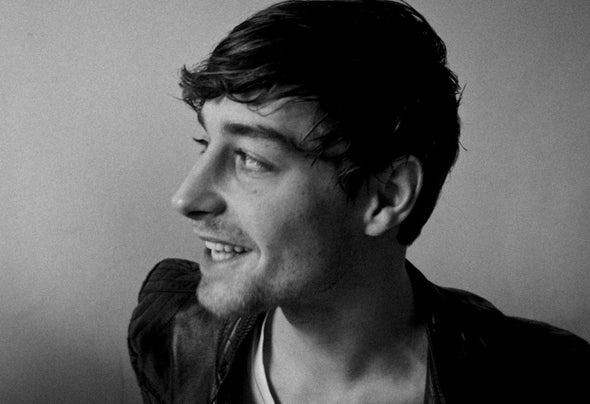 Foot is one of the 2 producers known from the duo 10dens. Born and raised in a little town called Heerenveen, he learned to play a little piano and at the age of 13 he fell in love with dance music. Sneaking out of bed on Friday and Saturday nights to record awesome music from mostly Radio 538 Dance Department, he grew more and more into a world of wonderfull music. Inspired by such awesomeness he started producing my own songs and a few years later, teamed up with Michael and formed 10dens toghether. Inspired by artist like James Holden, N'to, Stephan Bodzin, Guy Boratto, Nathan Fake, Max Cooper, Luke Abott, Maxime Dangles, Applescal, Ryan Davis, Lanny May and many more he now produces a mix of melodic minimal techno.