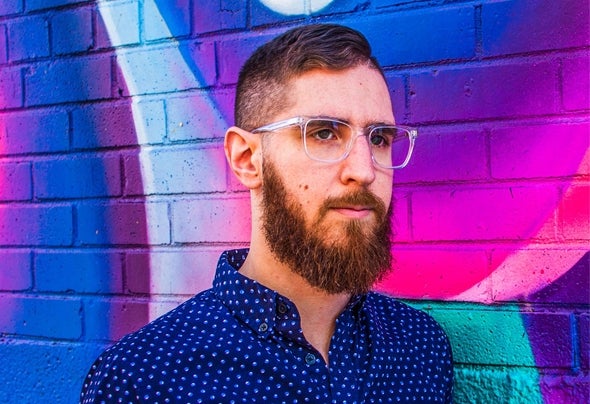 Movesayer (real name Julian Winkler) is a melodic house and techno DJ/producer hailing from Denver, CO USA. Originally starting his music journey as playing the electric guitar in rock bands for over a decade, he instead set his sights on electronic music in 2017 with the debut of Movesayer. Both his DJ selections and original productions have a strong inclination towards on evolving melodies, breathing textures, and driving rhythms - the goal to not only get the dance floor moving but also provide deep cerebral journey. In 2018 he joined Melodic Deep out of Amsterdam, where he helps curate and promote some of the most innovative and cutting edge melodic house and techno tracks from artists around the globe. In early 2019 he premiered his first studio release under Dutch label Aftertech Records, and later in the year debuted his first EP on Poesie Musik, the melodic imprint of Get Physical Music.