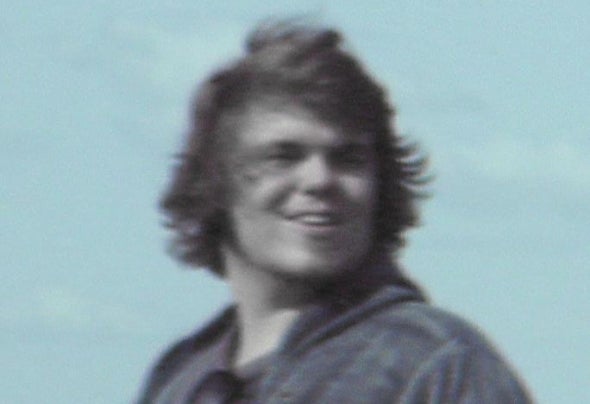 Axel Helios is often mistaken with some lame pun about greek mythology or a viking. In fact, Axel is a Montreal-based producer, a label owner, a sound designer and an electroacoustic musician. He makes music with this idea to make something complex and experimental, yet easy to understand and feel. His desire is to create new spaces and environments in which the listener is compelled to explore. These explorations are meant to inculcate strong emotions and feelings that resonates with a wide array of audience. His music revolves mostly on the concept of moods and sound design rather than definite music genre rules, yet understanding and bending them. As head of Shabu Recordings, his main quest, which fuels his own music as well as his label's, is to create and promote a type of music that translates the idea of «the soul within the machine».