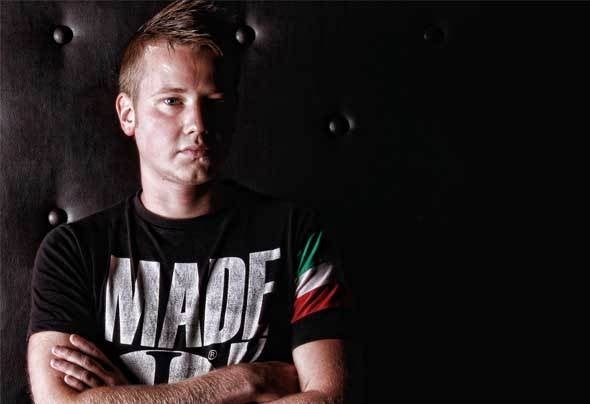 Martijn van Dijk better known as Alessandro Diga was born on the 8th of April 1989. Encouraged by his brothers, he bought his first rickety turntables and started to take over the dancefloors. At this moment Alessandro Diga is an upcoming artist in the Dutch music scene. He has a great passion for music, a huge perseverance and is a bit pigheaded, but those character traits made him into the artist he is. With releases on Outside the Box, Manual, 90Watts, Proton, Syndikaat and many more Alessandro sets a solid foundation to build on. His tracks know a great variety, they range from crowd whipping tech(house) tracks to compelling melodic tracks. His tracks are supported by: Hernan Cattaneo, John Digweed, Secret Cinema, Stephan Bodzin, Laurent Garnier, Adam Beyer and more! His style is best described as: From funky pumping techhouse to melodic progressive tech!