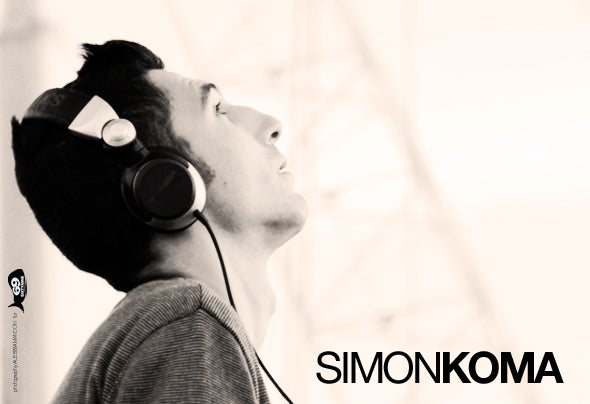 Simone Cadeddu aka Simon Koma began his career as a DJ in 2005. During summer 2007, with the help of the founder of the Blackout, became one of the resident DJ of the same organization.After the success of the summer season, characterized by collaborations and gigs around the island, he continues to perform in the most important regional events and clubs with artists such as Joikiticonti, Cominotto Damian Swartz, Iacobucci, Janet, Alessio Mereu, Andrea Ferlin, David Squillace, Xpansul, Magda, Troy Pierce and many others. From April 2009 Simon Koma becomes part of two berliner labels:A_underbooking and Fanciful Booking.In 2010 he founded his first two labels: Flappers Records and R-Unit Records.Starting from 2011 his name and his sound reach Germany and cities such as Zurich,Amsterdam and Brussels, thanks to which he begins to increase his reputation as a DJ / producer.