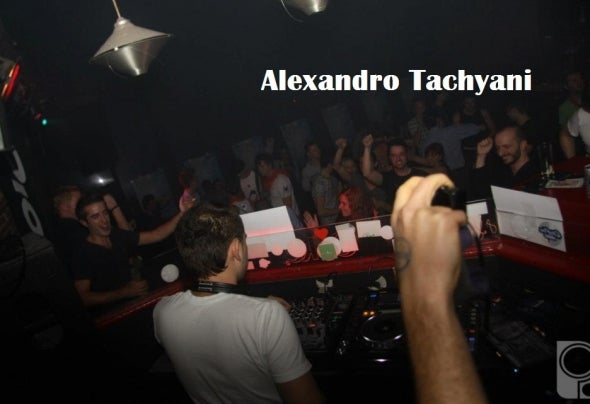 Alexandro Tachyani was born in 1986 in Sarajevo, the capital city of Bosnia. At age 11 he came to live in Belgium, and soon he discovered electronic music.At age of 17 he started to produce and play his music on local parties. Now his view on music is getting appreciated by a lot of people.He already released his tracks on labels such as: Celestial, Flappers, 9191 Ultrasonica, Oktant ... And also he did some remixes for some promising artists.So now he is craving for perfection and trying to make some interesting developments in his sounds.