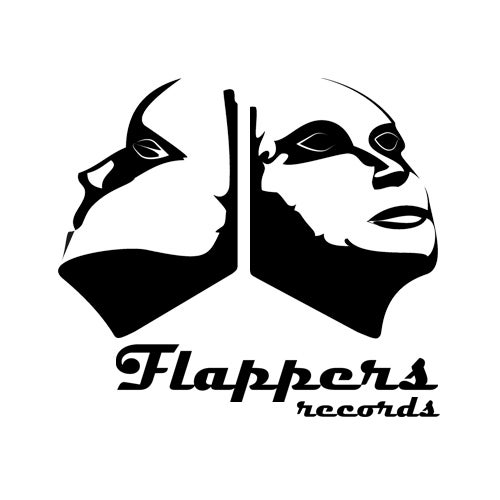 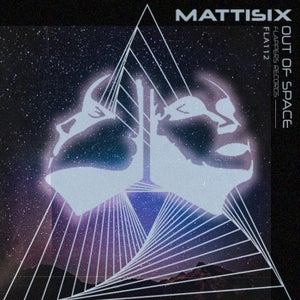 Flappers Records, an independent electronic music label based out of Berlin, have today announced the release of an exciting new Single from one of their most talented composer/producers, MATTISIX, entitled "Out of Space". This is Mattisix' first Single with the label and is comprised of a Radio Edit, an Extended version and a remix. With this release, Mattisix showcases his musical abilities by effortlessly blending electronic music with guitar and vocals. The EP was mixed and mastered in the famous Last Take Studio of Berlin.

"The Out of Space Single is the blueprint of how I approach Electronic music," says Mattisix of his new project. "I use real instruments and colorful melodies that I mix together in a modern way. After 2020 sidelined most of our plans, it now feels really good to get this song out to my fans, who have been so patient!"

"The label has put a lot of faith in Mattisix," says XXXXfrom Flappers Records. "It is not given to many to be able to juggle so freely with different musical style and instruments and produce such strong and original music. We look forward to working with Mattisix on many more projects."

Mattisix is a Brussels based DJ who's genres include Deep House, Tech House and Electronica. A multi-instrumentalist, he has always been passionate about music. Having been part of various different bands playing jazz, rock and trip-hop, he now uses this experience and knowledge to combine instrumental sets with dreamy vocals to create and produce a very unique and personal style of music.

Flappers Records was born in Italy in 2011. founded by Simone Cadeddu (Simonk) inspired by the Berlin underground scene. in 2018 it moved its base to the same city. still a source of inspiration today and for the future.