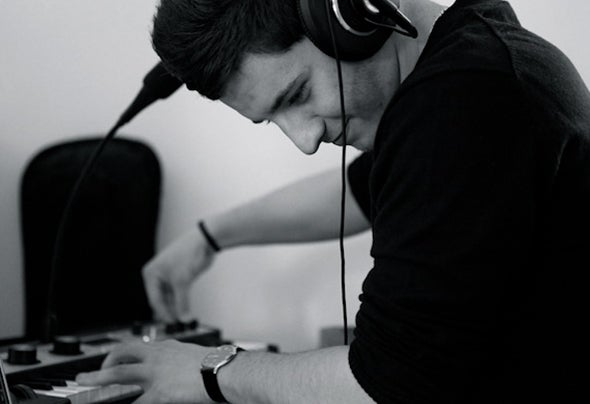 David is a 21 years old french artist living in Toulouse. He'sTechno Minimal DJ, but before evrything, he's a electronicmusic producer. He was involved in many kind of projectincluding the soundtrack of web series. Attending a lot ofminimal techno nights around Toulouse (at the InoxElectronic club for example), he gets his inspiration in thework of international artists like Magda, Alan Fitzpatrick, LenFaki, Marco Carola or Marco Bailey and Gessaffelstein.He definitely want to have a name in the world of electronicmusic.