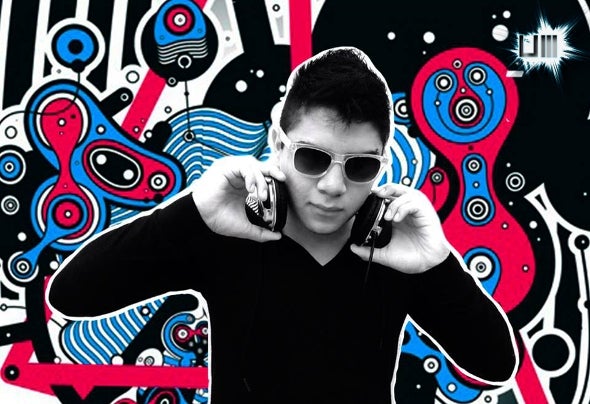 Axel Cruz under the pseudonym ZANNTH3CK is introduced to the electronic music scene since childhood listening to the genre HIGH ENERGY, at the age of 12 influenced by their environment decides to enter the world of the mixtures, after learning to mix HARDSTYLE as its inception, over time decide to try genres like ELECTRO-HOUSE AND TECH-HOUSE as a second alternative. After playing in underground events has proposed to be started in the TECHNO - ELECTRO -MINIMAL genres he choose late 2012 as a producer and Dj he get in his town as a MINIMAL genius. By middle of 2013 he produced and released his first album (ZANNTH3CK) as independent. On 2014 after working a long time he makes his first release on Beatport under the label of MINI ELEPHANT RECORDINGS, also gets on labels like One20Eigth, BIG DRUGS MUSIC (joining the label and collective EROV records) UNDER NOIZE, BIG DRUGS MUSIC, THE VIRUS RECORDS, RECORDS MIND CONTROL, MENTAL MUSIC RECORDS, MINIMAL BUZZ RECORDS and SKULL DIAMOND RECORDS. making tracks with Kuzko, Efeckt Mnml, Tech Jee, Minimek, making remixes to Cyril Picard, Le Danse Et Buit, and being remixed by artists such as Ivan Longoria, Cyril Picard, Peal Steph, Jon Alva, Mental Drops, Jee Tech joining several independent groups as / / Be A Label / / Visual Sound Rec / / musikalischen Orgasmen / / Beat Destructor's Partners