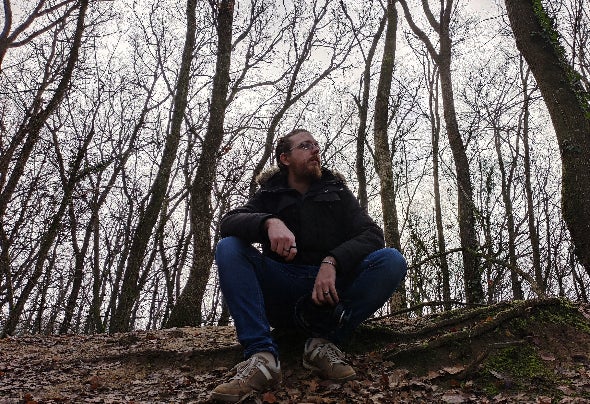 Music of his childhood strongly influences his personality. Rock and dance music of the 90s inwardly create an increasing passion for music. Discovery of electronic music, through artists like Aqua Bassino, Laurent Garnier and Kraftwerk, totally changes his vision of the world. He started his artistic composer career in 2006 and release his first EP, Travel, on Knovel Records, in 2009. It’s the fruit of three years of work and evolution and each track clearly already reflects his passion to dream. After that he tried to give us Deep and Tech-house music with jazz and african influences. In 2010, his release named "Togo EP" with the label "Big Mama’s House Records" establishes his career with the great track “World Office (NK 2010 Edit)” and the subtile remix by Mazel Source of “Togo”. After Some releases and remix on label like "Patchy Recordings", "Aenaria Recordings" or "Vindico Records" he sign between 2013 and 2018, four greats EP on the german label Eun Records. Since 2018, Niala’Kil has made the choice to produce itself in order to show all the facets of its music : from orchestral, with “Sunset EP”, to melodic-house, with “Wilderness EP”, Niala’kil wants, today, to be a fulfilled artist without having to choose a typical genre. In 2022, Niala'Kil release his first album called "Vivre" in memory of his father.