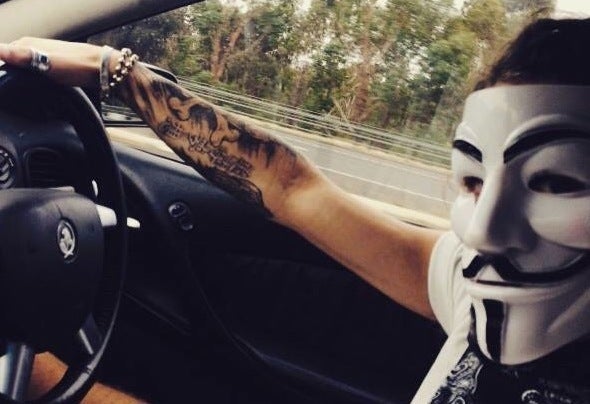 Sammy La Marca (17) is a young DJ/Producer from Melbourne, Australia who started djing around late 2010 and started to produce using FL Studio at around the same time. At first he messed around with a few different genres; Dutch, Electro, Progressive House, but then around mid 2011 he found a solid calling for Minimal. Inspired by artists such as; Kris Sach, Petrou, Chris Ojeda, Aiho, Lucent, Luca Terzini, Dani Sbert and many more, he started to produce bouncy minimal tracks with smooth basslines and intricate percussive sequences. As Sammy's skills improved he broadened his views on music widely, and started to produce Dark Minimal, Deep House, Tech House and Techno. His tracks have been remixed by big names such as Kris Sach, Chris Ojeda and Petrou to name a few and he has numerous succesful releases on Beatport, iTunes, Junodownload and many more major music stores. Sammy La Marca wants to broaden people in Melbourne's sense and taste of music, and make the people aware of the amazing, different types of talent in the EDM scene.