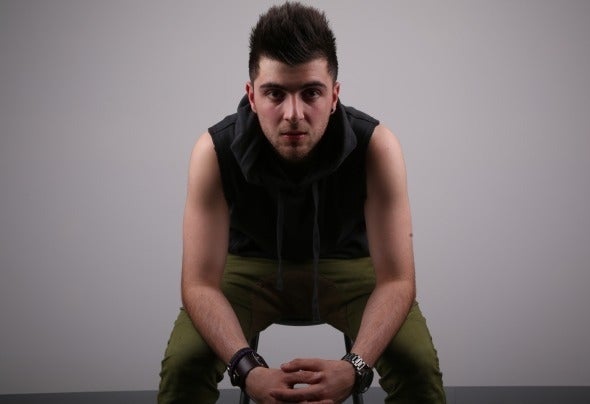 Stan Gravs has fast become a household name synonymous with clubbers all throughout Melbourne. His versatility and knack for being able to drop the right tunes for the right crowd has seen him feature consistently all over Melbourne’s dance music circuit.As a 15 year old who enjoyed big-room and progressive house, Stan had already been exposed to a wide array of genres and artists. This is evident in his track selection which is up there with the best in the business.Five years on and this energetic individual has conquered some of the biggest and best dance floors throughout Melbourne, having supported some major players in the scene including Hardwell, TJR, The Stafford Brothers and Havana Brown to name a few. More recently, Stan has been locked away in the studio, playing a major part in the infectious Melbourne Bounce phenomenon that is currently sweeping the dance music world. Stan has subsequently found his niche within the producers circle in Melbourne, holding residencies at Billboard, Korova, Cloud Nine and Hidden Forrest.Keep your eyes and ears peeled for Stan Gravs - 2014 looks promising.