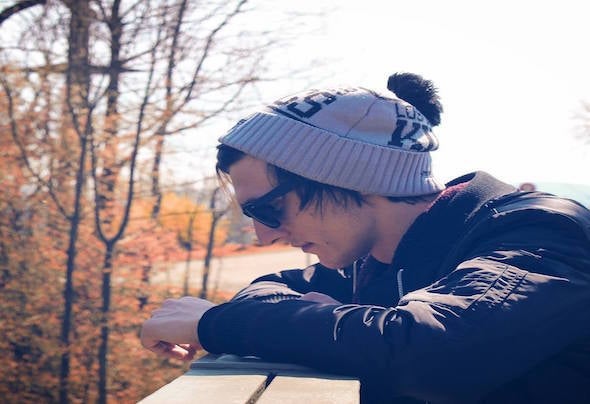 23 year old Producer & DJ Nick Panlook a.k.a 'NIKELODEON' from Melbourne, Australia.Melbourne talent, Nick Panlook (a.k.a 'NIKELODEON') has made a swift entrance into the Psy-Trance community having gained the respect and support of some well known international names such as Neelix, Droplex, Captain Hook and many more. He's quick become one of the dominating forces in the industry, consistently churning out fresh, hard hitting music that outdoes the last. His album 'Urban Symphony' featured 10 wildly creative Minimal & Psy Trance tunes which smashed the Beatport charts and accurately showcased his talent & diverse productions. Prepare to be drawn in by a man whose talent is hard to match.