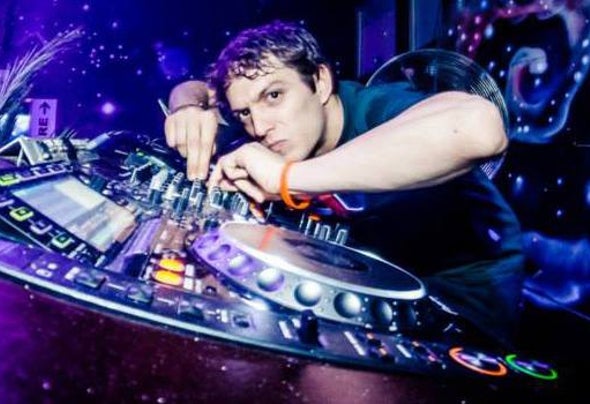 Born in Bologna, Italy 1990, Meis began producing psytrance and goa sound since he was 15 years old.He has been teaching himself as much as he could learn about the art of music production. After 6 years of developing his production skills he started to focus on DubStep and Electro club music. In order to mix various backgrounds of electronic musical genres he is experimenting with the different effects of meltingstyles into his own unique style which works pretty well on the dancefloor.As next obvious step he joined an audio- engineering school, learning the tricks of dance productions and laying a solid foundation of musical knowledge on which he built his own special, atmospheric offbeat sound.In the the last years Meis has been playing at many Italian clubs, like Star City, Kinder Garten, Zoom Club, Pagoda and many others.In 2012 he joined Landmark Recordings; his EP is out now! He's working with PSR family, thanks to his manager necmi is breaking throughout northern europe, last visited countries are Germany Austria, Switzerland.