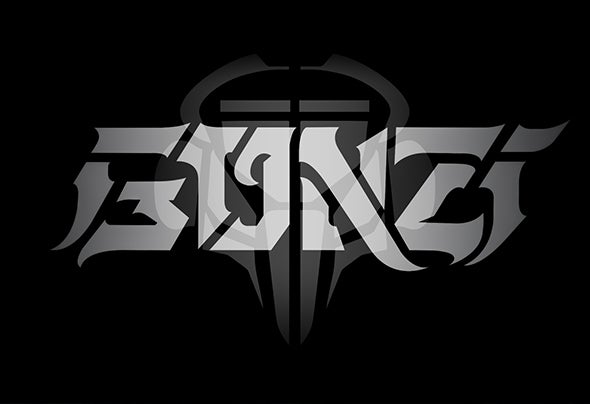 Gonzi (aka Gonzalo Falbo) is a young Italian producer, known as a true “evil” on the progressive trance music scene.He brings with him an uncommon and peerless style with his insanity productions and his mixes between many music genres; from Progressive Trance, to Dirty Psy, Hardtek, Techno, Swing and many others.Everything started on 2007 when he got inspired by the electronic music scene at the age of 14 years old. This new style, with a fast bpm and happy vibes, worked so well that he became successful and internationally recognized pretty quickly.After some years Gonzi decided to change something in his music, making everything darker and slower, with minor scales and evil ambiences. His first album know as “War Against War” (released in 2012) opened many doors to the Progressive Trance scene and he started playing on the biggest festivals in the world.After this, he released many other EPs and Single Demos as “Psychosis” , “Power Of Evil” , “Take The Knife” , “Afterlife” , “Ring Around The Rosie” , “Clash” , “Swinged” and many others that confirmed his own style, bringing as much happiness and good vibes, as fear and insanity, all around the world.