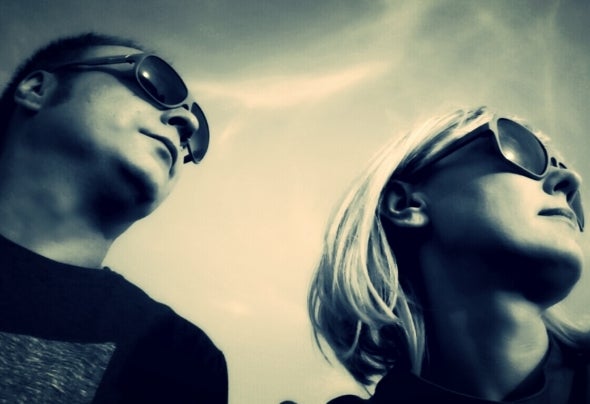 Lightsphere is a progressive psytrance project founded by Aga & Waldek, a couple of polish origin, based in Hamburg, Germany. Waldek (aka Dharma) began his music career in 1995 as a dj, playing at many psytrance parties in Poland and later across Europe. While continuing to dj, he was constantly developing his producing skills. Together with his wife Aga they started Lightsphere. Their debut album „Reflexion“ was released in 2006 on the german label Mental Arts. The unique laid-back style of „Reflexion“ was a fusion of trance grooves with atmospheric dreamy elements and tribal percussions. Further Lightsphere ́s tracks appeared on several compilations and EPs on labels like YSE, Spintwist Records, Savva Records and Ovnimoon Records. With their 2011 album „Oneness“ released on Audioload Music, the duo's work moved towards a more dancefloor oriented melodic offbeat sound.Lightsphere played live at many international parties and festivals such as Psychedelic Circus, Aurora, Wonderland or Fusion, just to name a few. They performed on events in countries like: Germany, Greece, Poland, Netherlands, Switzerland and Sweden.The new Lightsphere album titeled " The Bright Side" will be released in summer 2013 on Savva Records.