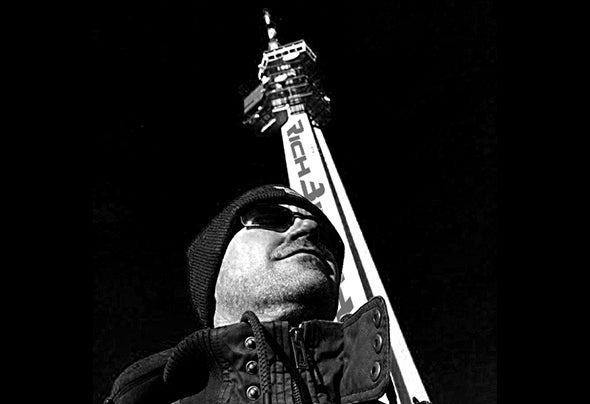 RichBitch, born 1969 in Basel, is the founder and the driving force behind RichBitch Productions (est. 1992). He is a techno and electronic dance music producer of the very first hour. Always on the pulse of the times, a respectable repertoire of dance tracks was created over the last 20 years of his musical creativity, covering a bandwidth ofstyles rarely encountered with other musical artists: Hardcore Breakbeats, Techno, Trance, Hard-Trance, Minimal-Techno, Progressive-Techno, Electro; nearly everything is to find, except House Music, which never really was his thing. T hat’s why it became pretty quiet around RichBitch during the House era in the clubs. Thanks to the comeback of Techno in the clubs, RichBitch’s productivity vigorously increased again in the last years.And even today, the roots of the "Good old days“ can be felt in the tracks. The hallmark of Rich Bitch is and continues to remain the groovy, fast and usually harder style of his sound.